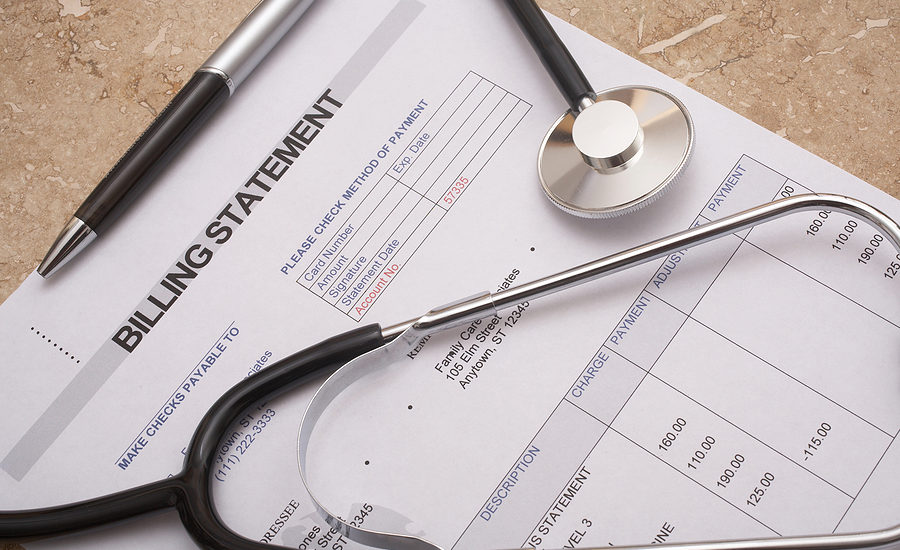 Damages in a Personal Injury Case

In the blink of an eye, an accident can turn your life upside down. Suddenly, the plans you had are put on hold so that you can tend to your injuries, deal with insurance, and make alternate arrangements to keep your life moving forward. Since the aftermath of an accident is physically, emotionally, and financially draining, you are able to seek compensation for a variety of hardships.

The term damages means the money you receive for a personal injury claim. You can be awarded special damages and general damages, in other words, economic and non-economic damages.

A typical hospital stay is 4.6 days. Considering 34% of Americans have no savings, missing a week of work is a major financial setback for many people. The cost of the hospital stay itself, doctors’ appointment, medications, and physical therapy are also substantial expenses. These are all examples of special damages, or economic damages, that can be recovered.

Additionally, treatment may be needed for the rest of an accident victim’s life, and their potential to earn a living may be diminished or completely taken away by an injury. These future losses can factor into the amount awarded in damages.

An injury can also leave you unable to take care of yourself and your dependents as you did before your accident. Whether it’s on a permanent or temporary basis, you may have to pay for replacement services such as lawn care, transportation, and housekeeping.

General damages include the pain and suffering you endure because of an injury. The amount you’ll recover is relative to the severity of your injury. For instance, aches and pains that subside as you heal won’t command as much as an amputation or a traumatic brain injury that you will have to manage indefinitely.

In addition to general damages for physical pain, your personal injury claim can include emotional disturbances like anxiety, depression, and post traumatic stress disorder. If your quality of life has been impacted for the worse, for instance, if you’re incapable of playing sports or exercising, that is an aspect that your personal injury attorney will consider when determining the value of your claim.

A rule of thumb in calculating general damages is to take your special damages and multiply it by a factor of one to two times. Most insurance companies will accept this formula for mild to moderate injury claims, and your lawyer can advise you about whether to seek a larger sum.

For Florida residents from ages one to 44, unintentional injuries are the number one cause of death, and another party is often to blame. Survivors who relied on the deceased can file a wrongful death claim. According to Florida law, a survivor can be a parent, spouse, or child.

Survivors can collect for the financial support they’ve lost as well as the services their lost loved one used to fulfill. For example, if the deceased completed all of the household chores, that could be considered as a service.

Minors can also seek compensation for the companionship and guidance they’ve lost because of the wrongful death of a parent. In Florida, children of the deceased are considered minors up to 25 years old when it comes to wrongful death claims.

The spouse of an incapacitated or deceased party may also file a claim for loss of consortium, the loss of intimacy in a relationship due to the accident in question.

If a surviving person paid the funeral costs and medical expenses for a deceased accident victim, he or she can recover those expenses.

In addition to special and general damages, a negligent person or entity may be required to pay punitive damages as a punishment. Punitive damages make an example of the at-fault party, discouraging other people from committing similar acts in the future. They’re not awarded easily. Typically, it must be very clear that the injury-causing act was either intentional or due to gross negligence, utter disregard or indifference to others.

While there are no official caps on special or general damages, the State of Florida does limits punitive damage to either half a million dollars or three times the combined total of special and general damages. The larger amount is awarded to claimants. There are also caps on damages when pursuing a claim against the state; in certain circumstances, that limit is $200,000.

In an effect to protect their own pockets, insurance companies are rarely forthcoming about the various types of damages you are able to pursue. Having a personal injury lawyer on your side can save you from settling for less than you deserve. The attorneys at Jones Law Group are experienced in a wide range of areas in personal injury. We will closely evaluate your case and the circumstances surrounding your accident so that we can successfully collect maximum compensation for you. For a free consultation, contact us online or call us at 727-571-1333.

Has the truck driver shortage led to

Should I Finish My Medical Treatment Before

What Can I Do if the At-Fault

Has the truck driver shortage led to

Should I Finish My Medical Treatment Before